Neuroimmune proteins may serve as biomarkers for diagnosis of neurodegenerative diseases 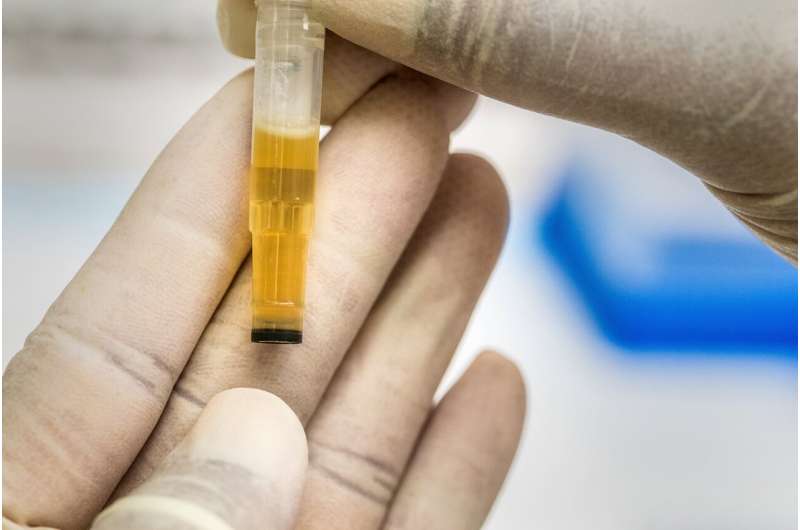 Alzheimer's disease can remain undetected until it is too late to treat. Large-scale screening programs could help to detect early-stage disease, but current diagnostic methods are too cumbersome and expensive. Now, a new study is the first to identify formic acid as a sensitive urinary biomarker that can reveal early-stage Alzheimer's disease, potentially paving the way for inexpensive and convenient disease screening.

Could a simple urine test reveal if someone has early-stage Alzheimer's disease and could this pave the way for large-scale screening programs? A new study in Frontiers in Aging Neuroscience certainly suggests so. The researchers tested a large group of patients with Alzheimer's disease of different levels of severity and healthy controls with normal cognition to identify differences in urinary biomarkers.

They found that urinary formic acid is a sensitive marker of subjective cognitive decline that may indicate the very early stages of Alzheimer's disease. Current methods to diagnose Alzheimer's are expensive, inconvenient, and unsuitable for routine screening. This means that most patients only receive a diagnosis when it is too late for effective treatment. However, a non-invasive, inexpensive, and convenient urine test for formic acid could be just what the doctor ordered for early screening.